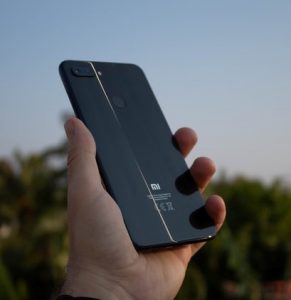 Everybody wanted to buy either Samsung, Apple or Huawei at some point. LG and Sony were in talks for the best smartphone maker, until some competitors joined the fray. They hailed from China and their names are OnePlus and Xiaomi. Both entered the markets with a bang, first their domestic markets, and then the world itself.

How is it that a company like Xiaomi can get there and become one of the world’s best selling smartphone companies, offering a lot for less money than their competitors? Here is the story of Xiaomi.

Xiaomi was founded in 2010 and their first phone, the Mi 1, was launched in 2011. The phone took China by surprise and people started looking at Xiaomi with interest. The following year, the Mi 2 was launched, having the latest components available. In 2013, the Mi 3 was launched, a phone comparable to the flagship phones of the time, yet they were still unavailable outside of China. It wasn’t until 2014 that Xiaomi started expanding their market outside of China. Their stores in India, Philippines and Singapore sold a lot of phones in a short time. 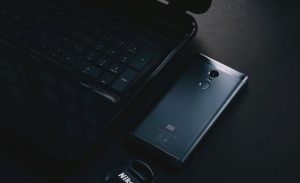 Xiaomi continued their expansion to other continents, including Europe, South America and North America. This made their sales boom so hard that competitors couldn’t keep up, despite their brand name and image. Companies like Apple and Samsung had to start offering better, cheaper variants of their flagship phones, as well as mid range phones, where Xiaomi was king.

Xiaomi noticed, with added revenue, they can start producing actual flagship phones and sell them for higher prices, or rather, prices which are reasonable for the hardware inside. Their phones range from entry level to flagship level, depending on what you need. With Android 10, they updated their MIUI software to match and it resulted in a much more user friendly experience, something which Xiaomi lacked. Their sales kept growing and in 2020, they overtook Apple as the third largest mobile phone seller.

How They Did It – Customer First

Xiaomi’s design and business practice follows the simple principle of selling phones as close as they can to the price of the hardware itself. This way, they managed to sell a lot more phones and focus on their other ventures such as internet services and software. For example, their market focus is often India, who love smartphones and are one of the largest smartphone markets in the world. The combination of low cost and high quality has appeal to everybody, especially when you factor in their own ecosystem alongside the regular Google Play experience, and you have a complete product which can satisfy a multitude of customers.

What the Future Holds – More Smartphones (and other devices)

Xiaomi focuses on many products and services, but their primary revenue comes from smartphones. Reliability and competitiveness at a lower price is what they offer, not to mention other accessories like smart watches which more and more people flock towards. Xiaomi has other products, such as TVs and really fast chargers, up to 110 watts.

Xiaomi went from a very humble company to the third largest smartphone seller in just 10 years.